p>The Rhino Coffee Gear cupping bowl, measuring 87mm in diameter and 230ml in volume, is a popular entry-level cupping bowl because it is affordable and meets the SCA specification standards. Watch this short video to see it on the cupping table. 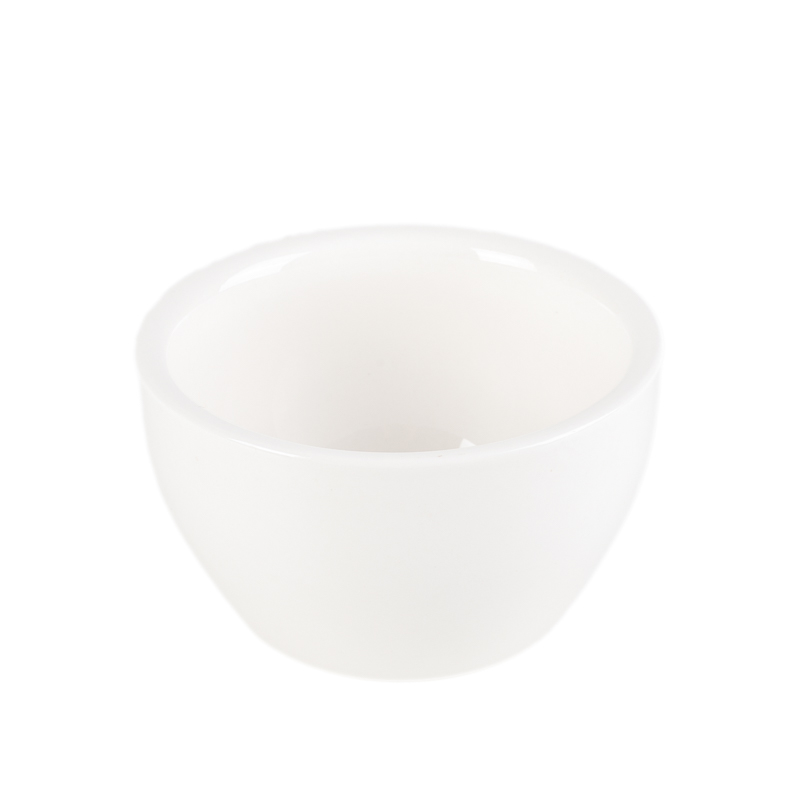 Hey, I'm Steve with Prima Coffee and today we're going to take a look at this Cupping Bowl from Rhino Coffee Gear.The Rhino Coffee Gear is known mainly for selling coffee accessories like knock boxes, shot glasses, things like that. They also have a line of cupping supplies which include spoons and this cupping bowl here. This is a relatively popular cupping bowl in the specialty coffee industry because it meets the SCA specifications for the diameter which here is about 87 millimeters in volume. So we can hold about 230 milliliters of water in here. In addition, it is just really durable. You can see how thick is that wall. It's made of ceramic, and it retains heat very well. So that's the Cupping Bowl from Rhino. It meets those SCA specifications, so it is everything that you're going to want out of a cupping bowl.