Hario's V60 filters have changed. In this post, we discuss the issue behind the frustration, what you should expect, and what you should do if you are getting long brew times.

As many have realized, Hario's V60 filters have changed. Hario has updated some of their manufacturing techniques with new equipment and processes, making some tweaks to their classic design. This has resulted in a new look—a tab on one side and a slightly modified texture.

When we received our first shipment of tabbed filters, we were a bit apprehensive as they had gotten such a bad rap in the coffee community. So we set about testing them against the tabless version to see what the differences were. After extensive testing, we want to clear the air a bit and talk about the coming changes, what to expect and what to do if you are having significantly longer brew times.

But first, a bit of history. Sometime in the last couple of years, a version of these filters started showing up, especially from online retailers like Amazon. People were reporting extremely long brew times, sometimes extending the drain time up to 2 minutes longer. This led to “tabgate” with much frustration expressed at the unexpected change in brewing parameters. It is important to note that the filters sold in the early years of tabbed filters were not the same as the those now available through our website. They were a different SKU and were not made for sale in the US.

While the new tabbed filters that are now available do have some changes from the classic tabbed filters, they are different from the first batches that caused so much consternation. With that being said, let’s dive into our tests and results. 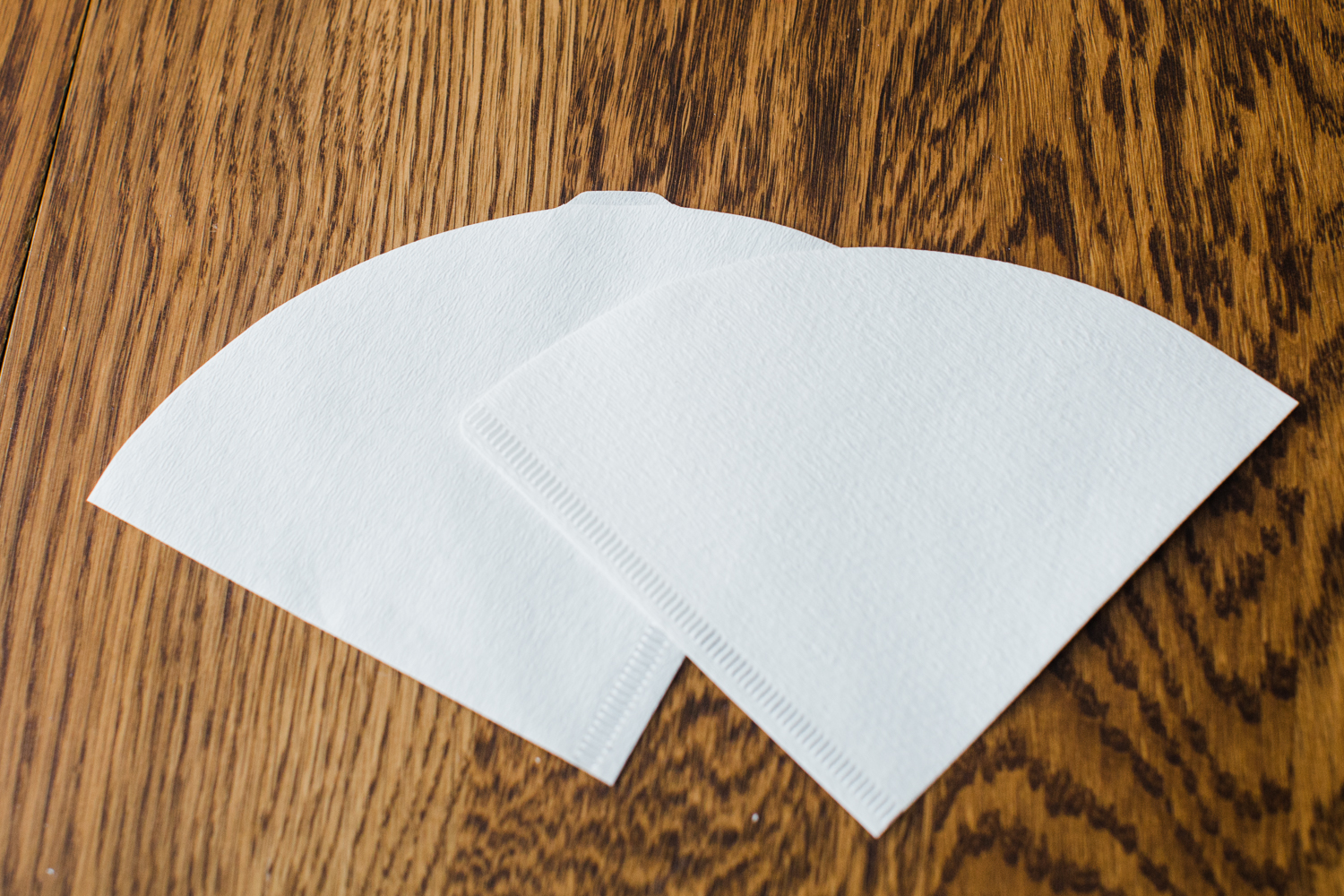 When it comes to brewing with these filters, our extensive testing did not result in the same long brew times that many were reporting. For the most part, using the exact same brewing parameters, we saw a 10 second difference, which is hardly anything to worry about. However, when we used a budget hand grinder, we did see differences of 30 to 45 seconds. This is likely due to the fact that budget hand grinders produce more fines, leading us to believe that these filters are a bit more susceptible to clogging or stalling.

Now, we are not trying to discount or dismiss the experiences of those who have had extremely long brew times. They were widely reported, and we believe them. What we are saying is the filters that are currently available do not have the same problem. They are different from the original tabbed filters.

That being said, with Hario’s new techniques and material, you will likely see some variation from what you are used to seeing. While it should not extend the brew time by two minutes, you might see a slight difference, requiring you to tweak your recipe a bit. This will mostly be the case in large brews and with grinders that produce a lot of fines. 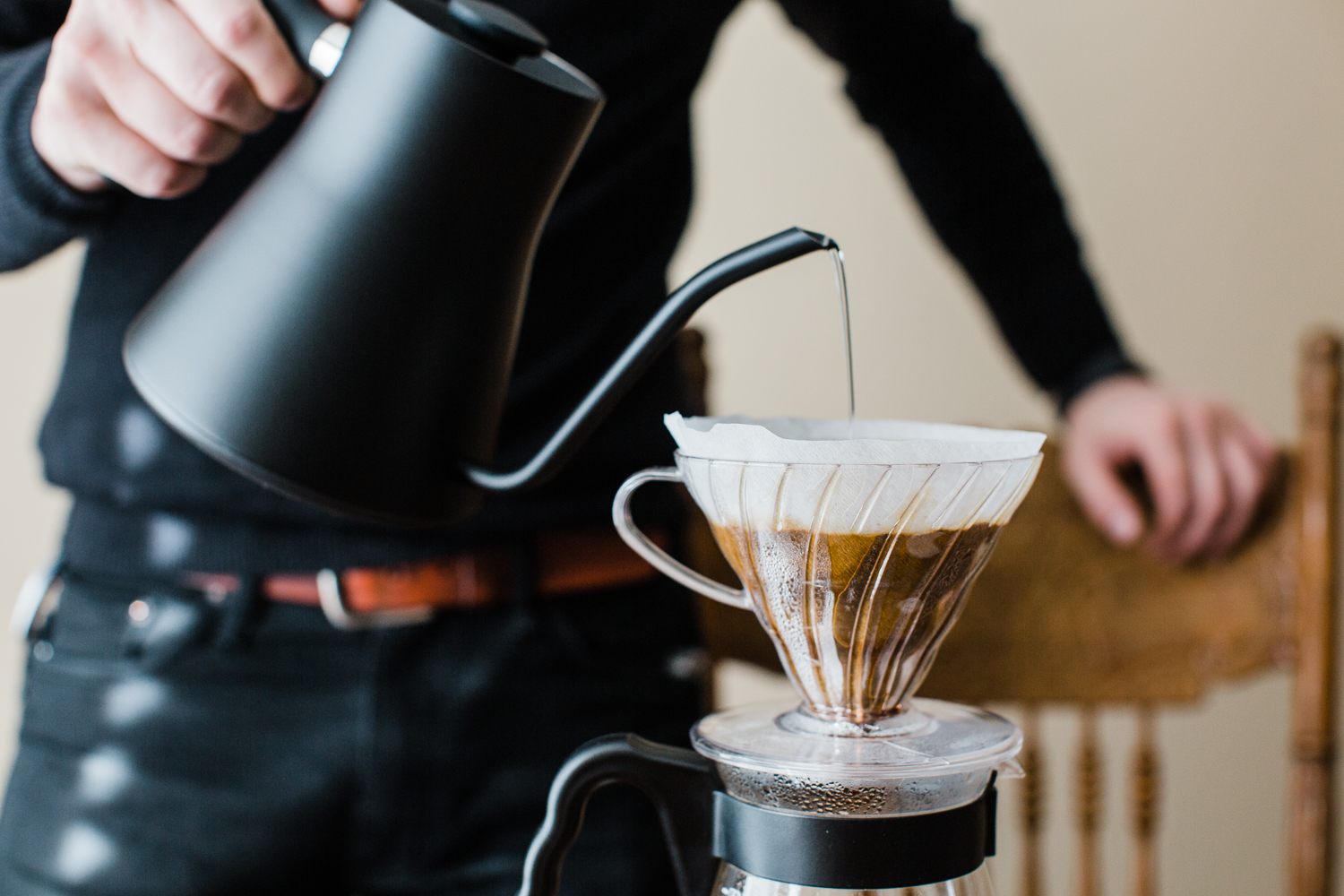 While 10 seconds isn’t much to worry about, 30-45 is kind of a big deal. The first thing that we would say is taste it. When brewing coffee, the important thing is flavor. If you like the result, there is no need to worry about the extended brew time.

However, if you are getting bad results, then we would suggest coarsening up your grind a bit. Take it a few notches coarser, and see if that helps. At the very worst, you may have to change your recipe up just a little. But since these changes are going to be the new standard for all size filters, both white and natural, it will probably be necessary at some point.

Now, if you absolutely hate this and want to avoid this change at all costs, you can purchase the packs of 40 filters instead of the packs of 100. Although it may be a little inconvenient, Hario has told us that for the foreseeable future the packs of 40 are going to be the old, untabbed filters. 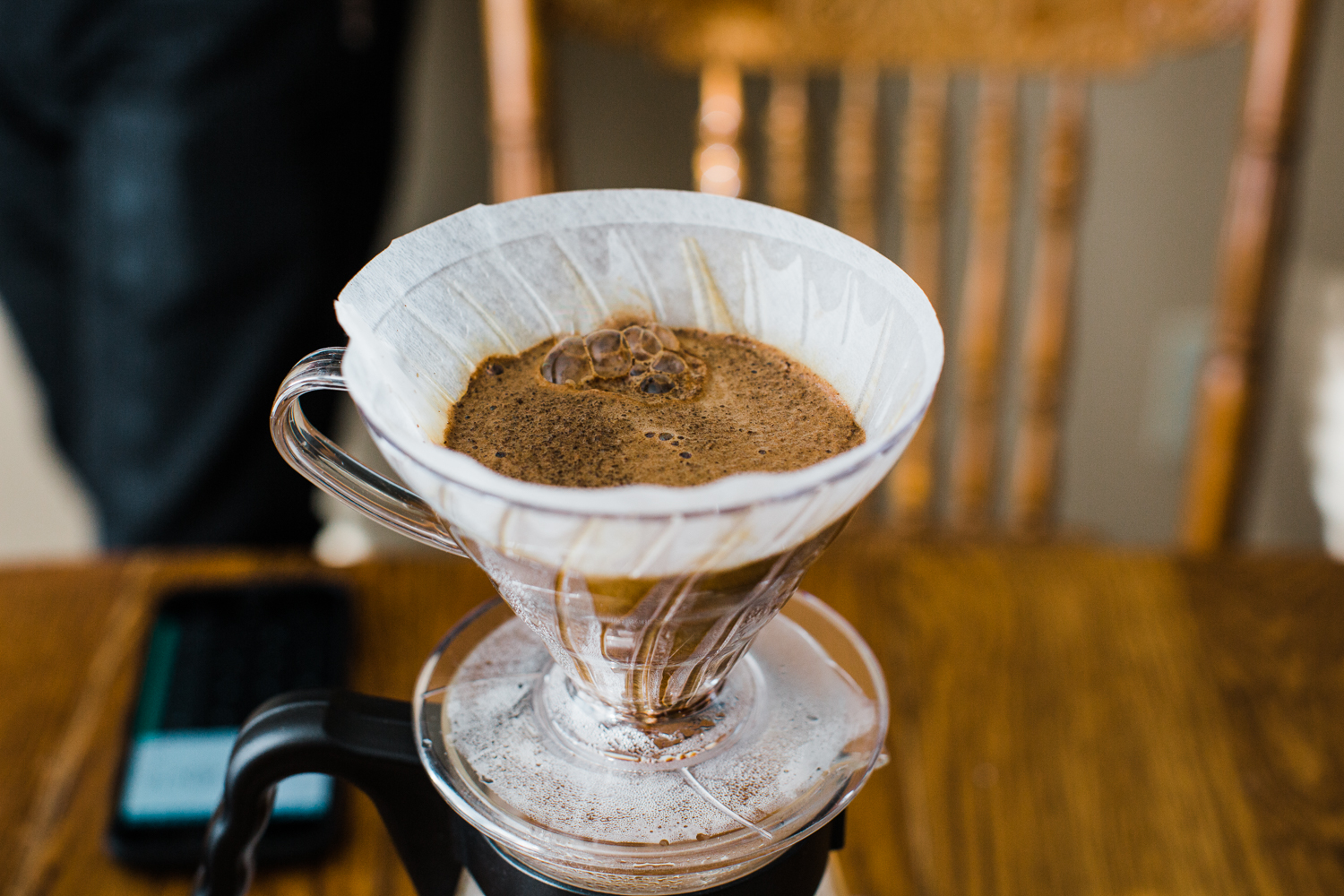 In the end, we think you’ll be pretty satisfied with these new tabbed filters. The changes are fairly minimal, and we haven’t found that there is that dramatic of a difference. We are able to say pretty confidently that we can stand behind these new filters and that it’s possible to get just as good of brews out of them.

However, if you are seeing substantial differences, be sure to taste it, and then coarsen up your grind a bit. Flavor is more important than brew time, so just play around with it until you get what you like. We think you will be pleasantly surprised.